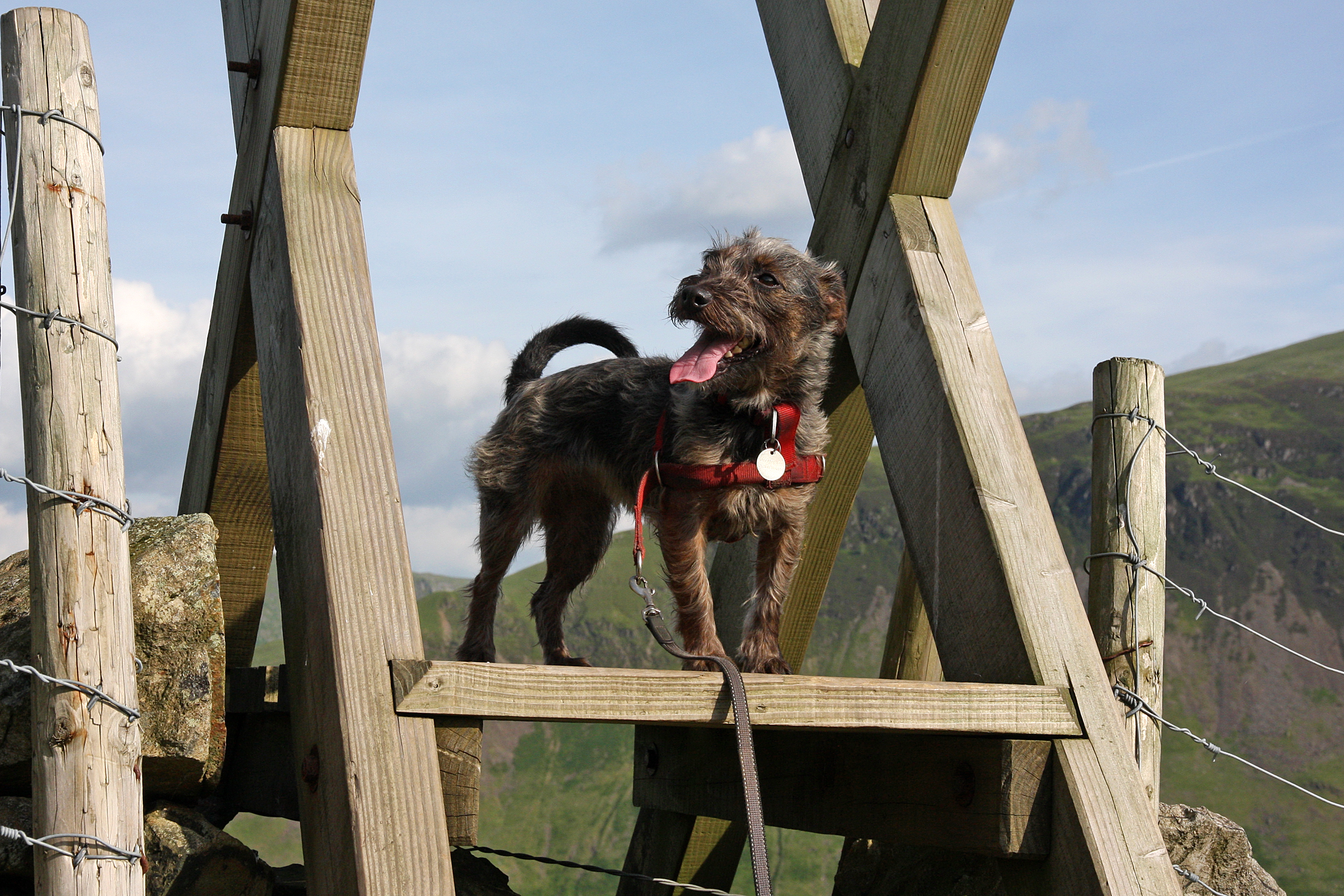 Have I ever mentioned that I hate stiles? With a passion? Normally, I’d say I simply ‘dislike’ them... or find them a ‘tad annoying’... But I’ve just got back from a seven-mile walk that involved about a dozen of the things. (Actually, I got to double figures and then stopped counting.) It would’ve been a lovely walk – all riverside trails, woods and rolling farmland at the base of the hills – but for those stiles. My knees weren’t happy by the end of the walk... and neither was Jess. Normally agile and happy to take most step stiles in a couple of easy bounds, by number nine, she simply stood on the bottom step and waited for assistance. (Those pesky humans come in handy sometimes.)

Luckily, she weighs a mere seven kilos, so lifting her over the occasional stile isn’t a big problem (although it’s not much fun when she’s been wallowing, hippo-like, in the mud). Stiles become a much bigger problem if you’ve got a larger, less agile dog. I remember a time when I was out walking a few years ago with some friends, including one who was visually impaired. Having slowly and carefully negotiated a rugged, stony path, we reached a ladder stile. Christianne climbed it without any problems, but then it was her guide dog Bramble’s turn. She got to the third step and then slipped, somehow managing to twist as she fell, smashing her back on the bottom rung. While we stood open-mouthed in shock, sure that she’d broken some important bones, she simply got back on her feet and began to try again. We managed to stop her, but it took three of us then to lift this hefty golden retriever over the locked gate next to the stile. 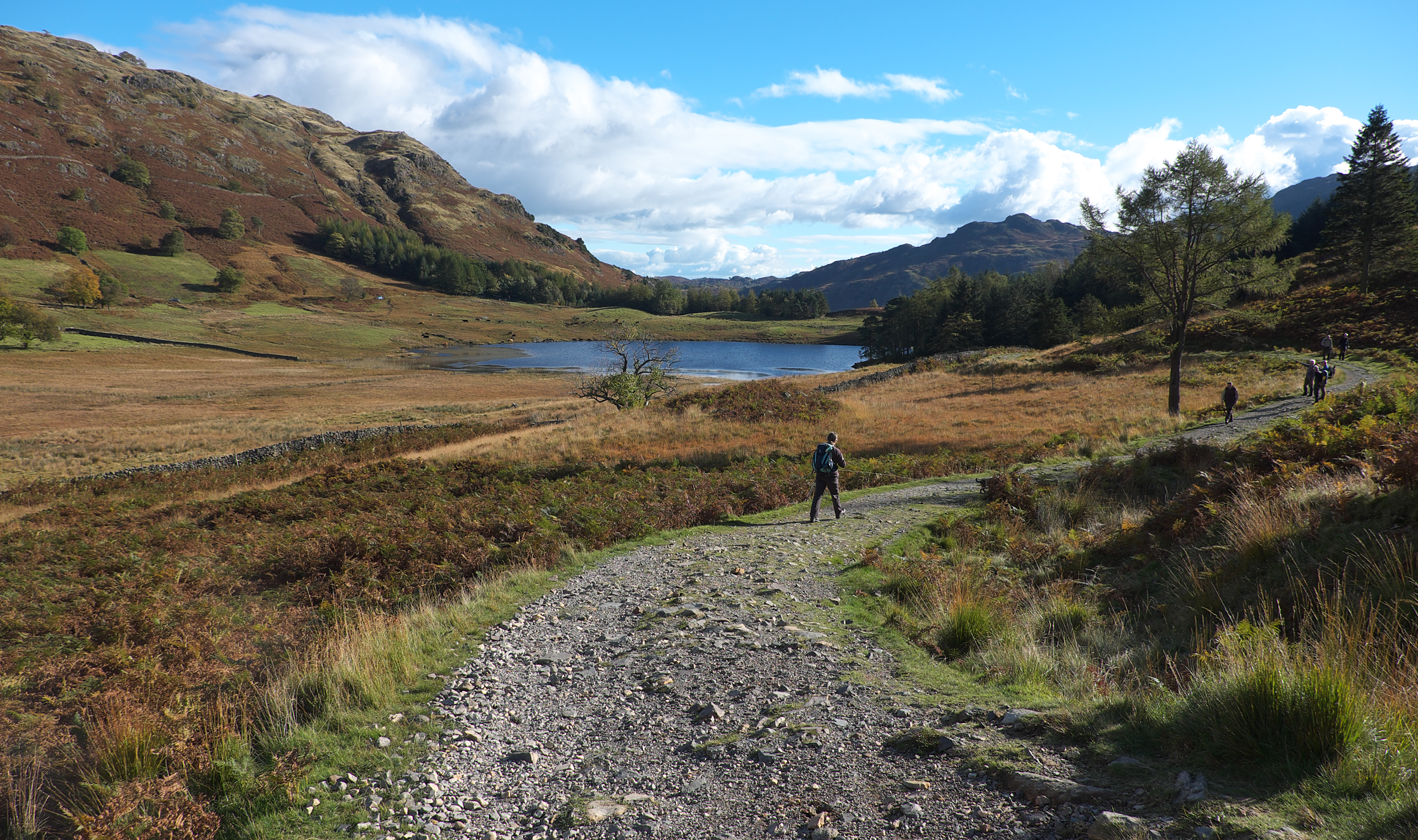 
So, it’s great to see that some local authorities and national parks are encouraging landowners to rip out stiles and replace them with gates. This is being done in the spirit of the Disability Discrimination Act 1995, but it’s not just those with mobility problems who benefit – dog owners do as well, as do families with pushchairs. Several national parks and other organisations are also actively promoting routes where walkers won’t encounter any stiles at all. The Lake District pioneered the ‘Miles Without Stiles’ concept and now has a database of almost 50 routes, but a quick Google search comes up with lots more – including in the South Downs, the Yorkshire Dales, the Peak District, the High Weald of Kent and Sussex, the Chilterns and the Cotswolds.

The 186-mile Pembrokeshire Coast Path used to have a whopping 530 stiles – an average of almost 38 stiles a day if you’re doing the entire trail in two weeks. (Just the thought of it makes my knees sore!) But, after a concerted effort to replace them with gates, there are only 34 of the wooden nuisances left. 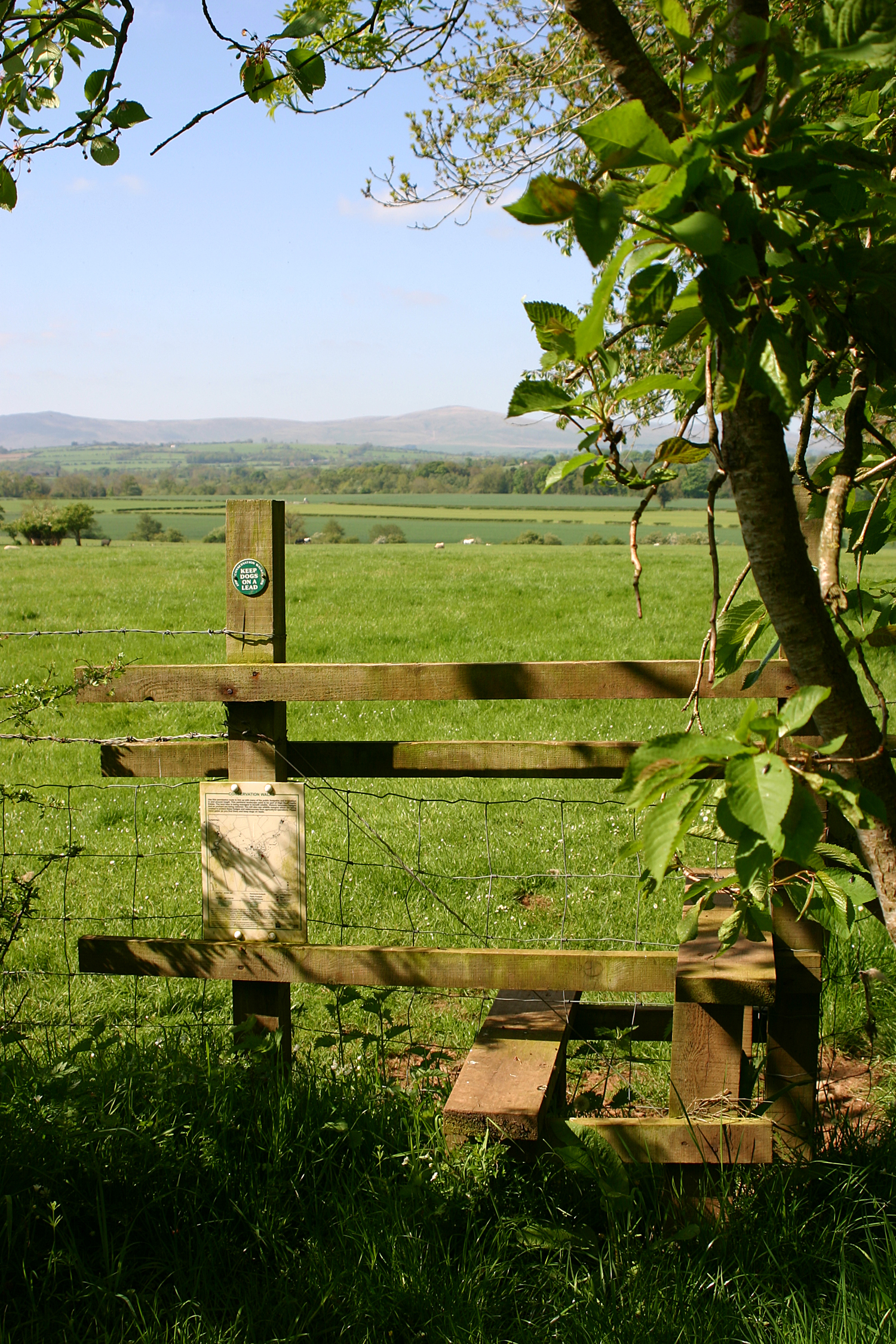 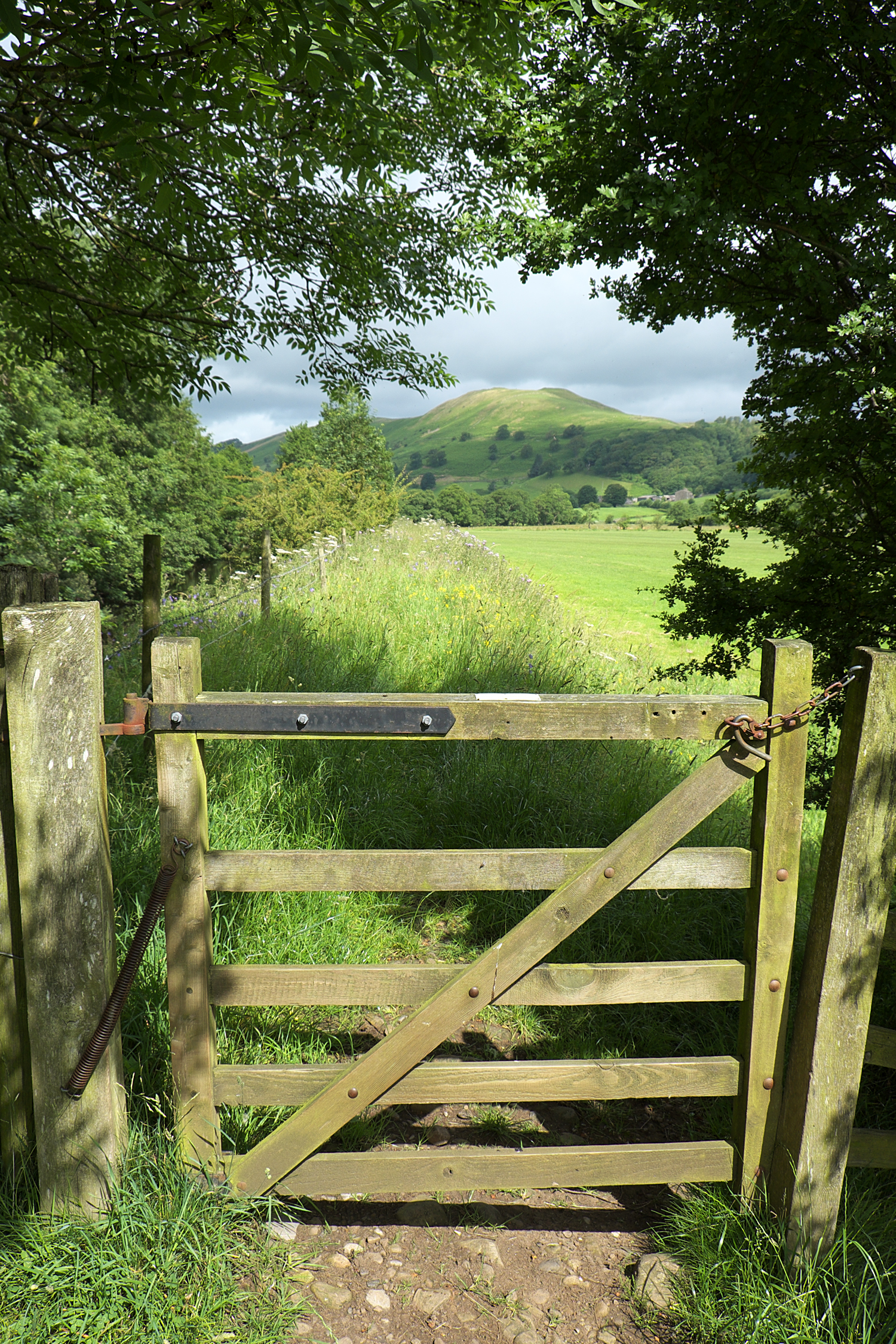 I know some people would be sad to see all stiles removed – fell-runners find it quicker to leap them than to open and close gates; and livestock farmers favour stiles because walkers sometimes forget to close gates. But, from an entirely selfish (and lazy) point of view, I’d be happy to see them all go. I could wave goodbye to the ‘winter bum shuffle’ – a technique I’ve developed for getting over ladder stiles when the rungs are too icy to stand on. I go up backwards on my bum and then, when I reach the top, I lift my legs in the air while simultaneously performing a quick swivel, so that I can turn round, ready for the treacherous descent – not very dignified, but it gets me over without risk to life or limb.

And then there are those times when I’m simply too tired for yet another stile... On one occasion, I remember reaching an annoyingly tall ladder stile after a long, hot walk on the hills. I looked at it wearily and sighed... and then I looked at the larger-than-normal hogg hole in the wall beside it, used to allow sheep to pass from one field to another. I glanced around to make sure there was no one watching, took my rucksack off and crawled through, dragging dog and rucksack with me.