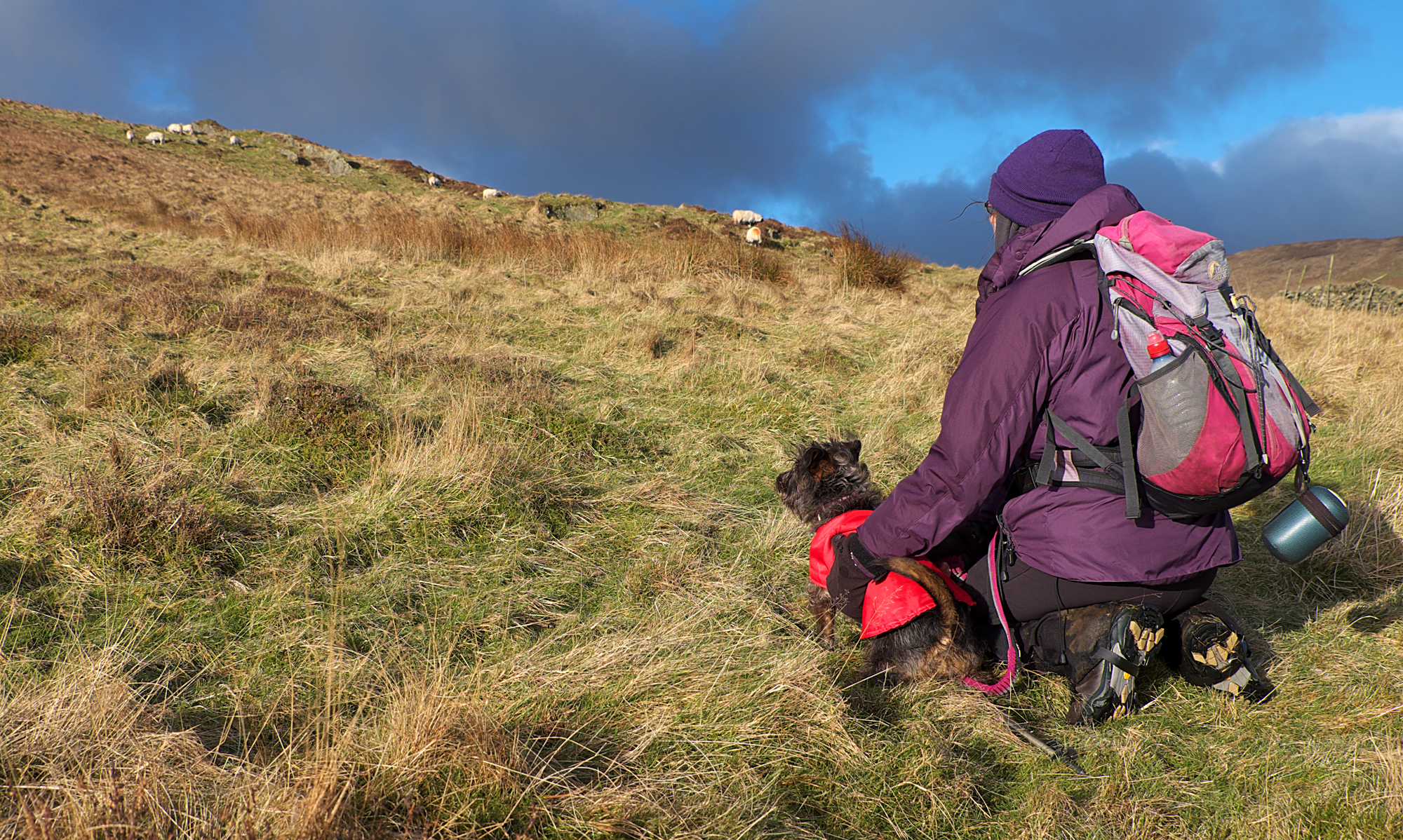 “Rover’s a real softie; he wouldn’t hurt a fly.” Unfortunately though, that pregnant ewe he’s chasing doesn’t know that, and the fear caused by his unwanted attention could cause her to abort. Maybe he really doesn’t intend her any harm, but he’s descended from wild pack animals and his instinct to chase will never disappear.

Sheep worrying is a criminal offence, but it’s not just about dogs attacking livestock; it’s also about them chasing the sheep, causing harm in ways that aren’t always immediately obvious. The stress of the chase, as well as causing abortion, can literally kill a sheep. Panicked attempts to flee can result in sheep drowning in rivers or falling off cliffs or crags. It can also cause mothers and their lambs to become separated, resulting in the lamb starving or dying from hypothermia.

The cost to farmers

In an incident near Chichester a couple of years ago, more than 100 sheep, many of them pregnant, died after a loose dog herded them up against a fence. The dog didn’t physically harm any of the animals; they died either from shock or being crushed in the frenzied flock. It was an incident that cost the farmer £17,000. 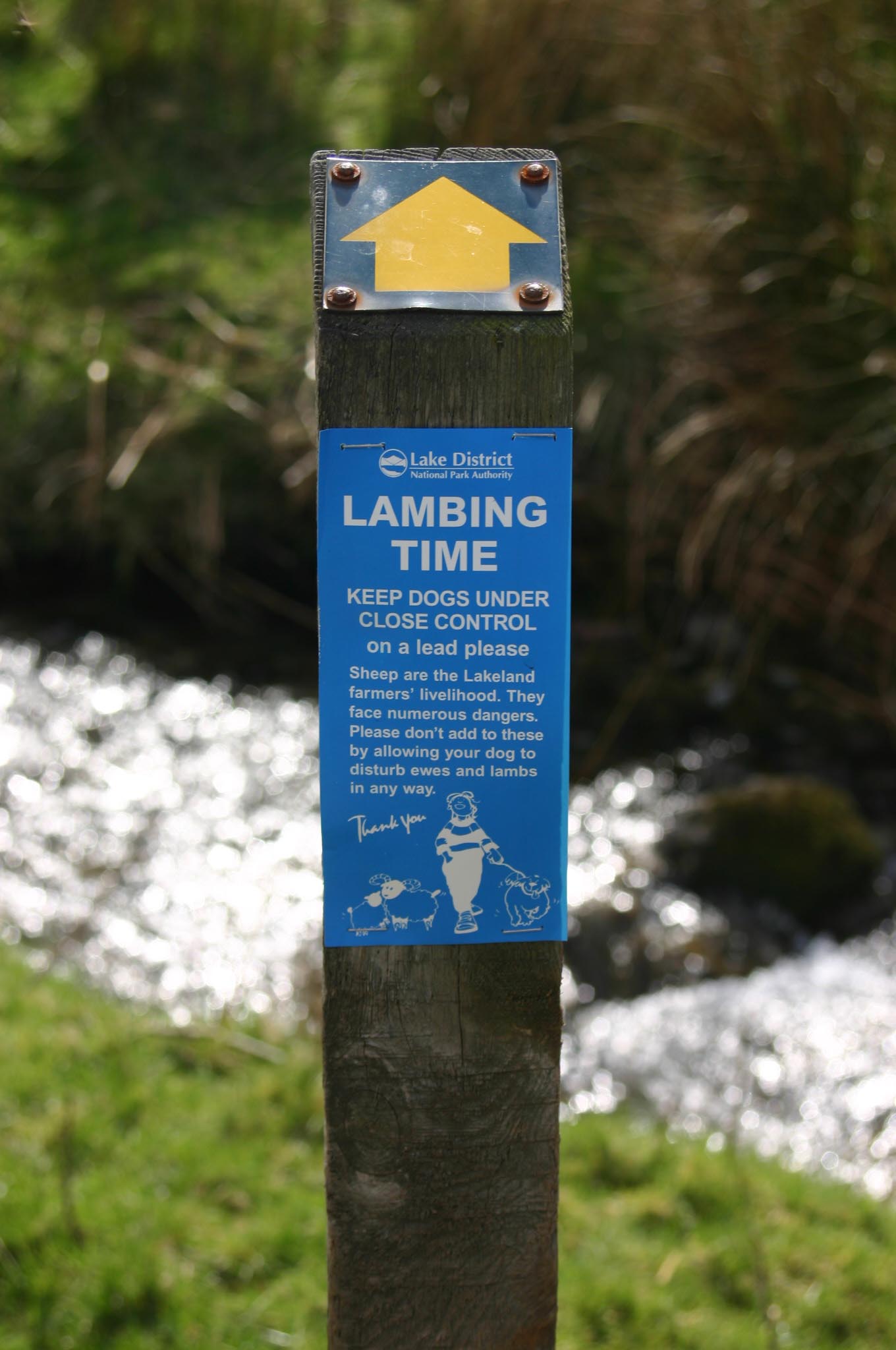 Such horrific incidents are rare, but cases of sheep worrying are alarmingly high. The National Sheep Association carried out a survey in 2017 and found that the average number of sheep worrying incidents each farmer had experienced in the previous 12 months was seven, but several respondents reported more than 100 cases. Insurance provider NFU Mutual calculates that livestock worrying costs UK farmers £1.4 million each year.

How to prevent sheep worrying

So, how do you stop your dog worrying sheep? Obedience training is essential – you need to be able to stop and recall your dog if you see sheep ahead. We took our terrier Jess to a specialist trainer who ‘sheep-proofed’ her by using noise and strong voice commands whenever she showed any interest in those woolly things wandering around the field. (By the end of the session, Jess couldn’t get out of that field quick enough!) But the most foolproof way to avoid problems is to keep your pet on a lead if you’re likely to be walking anywhere near livestock. 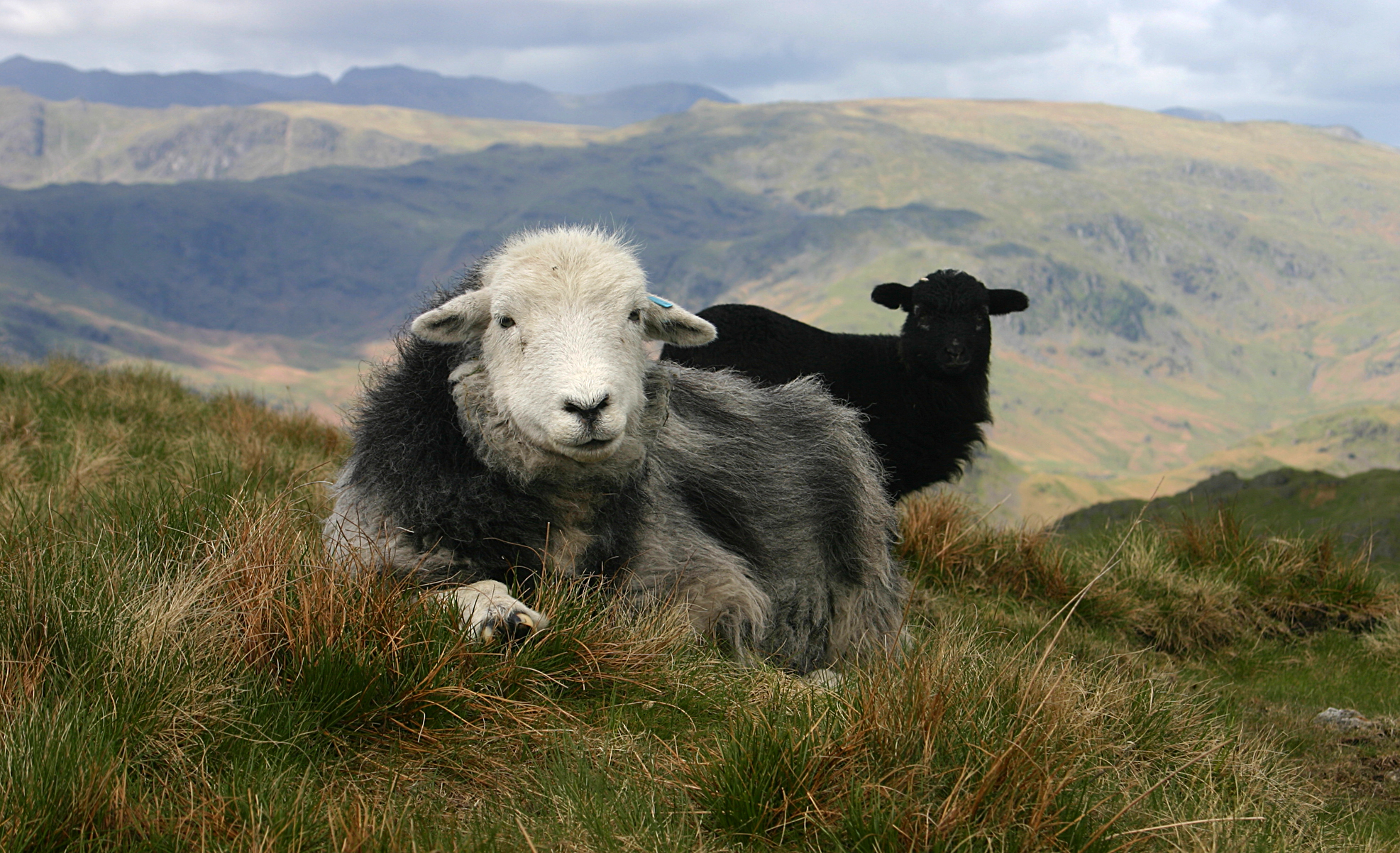 The Dogs (Protection of Livestock) Act 1953 states that dogs should be “on a lead or otherwise under close control” if they’re near sheep. This applies in England, Wales and Scotland, although the Scottish Outdoor Access Code is more specific about exactly what ‘close control’ means. It states owners should:

Legislation in Northern Ireland states that it’s an offence to allow a dog on any land containing livestock unless the dog is “restrained by a chain or other sufficient leash held by a person exercising proper control over the dog”. The Countryside and Rights of Way Act 2000, which applies only to ‘access land’ in England and Wales, states dogs have to be on a fixed lead of no more than two metres long at all times around livestock.

Police have the power to seize a dog to prevent worrying, and owners can be fined for the offence. Worse still, in some circumstances, farmers have a right to shoot dogs if they’re endangering their livestock. Nobody wants that.