Feel the Sand Beneath Your Paws! 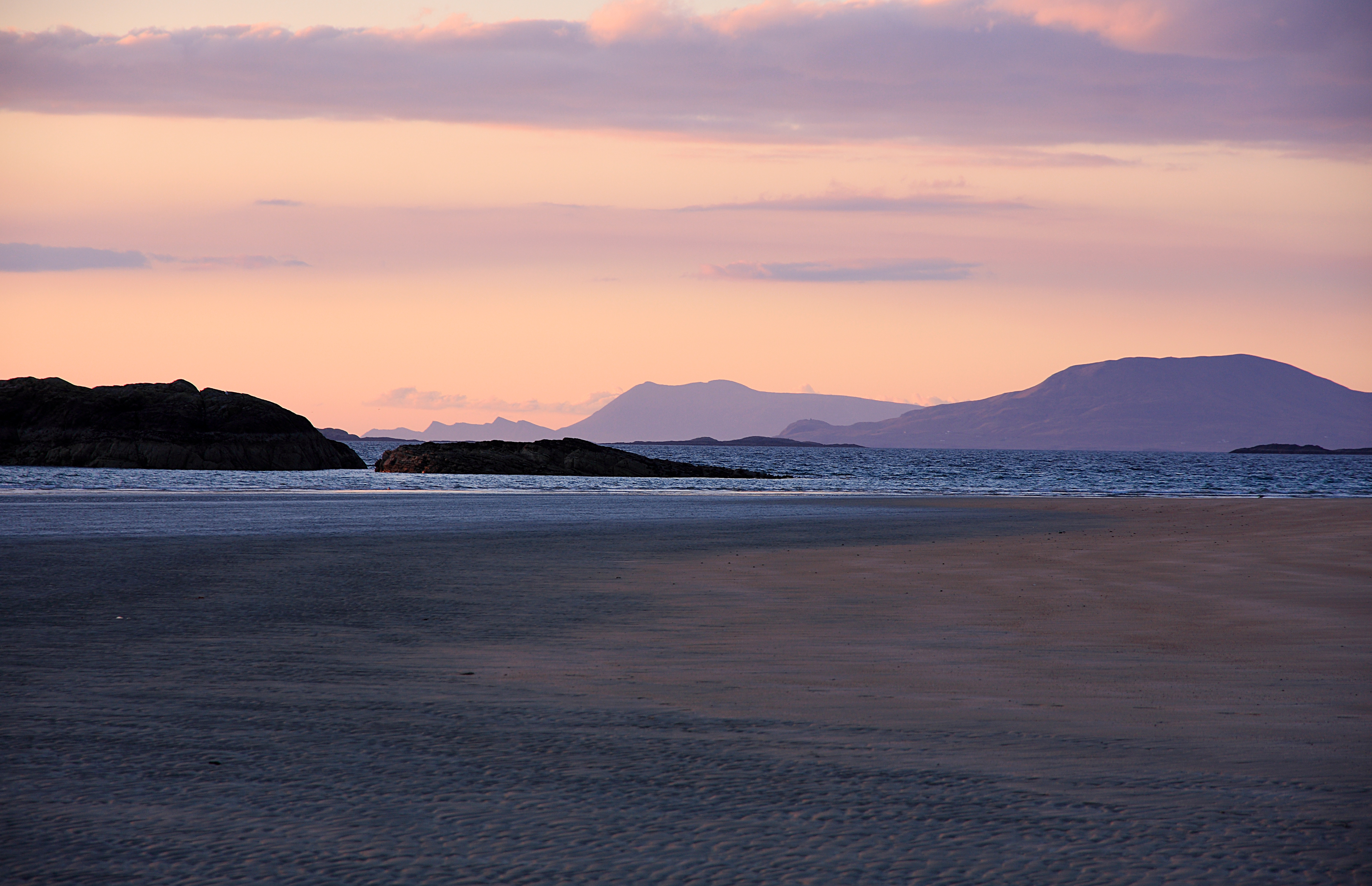 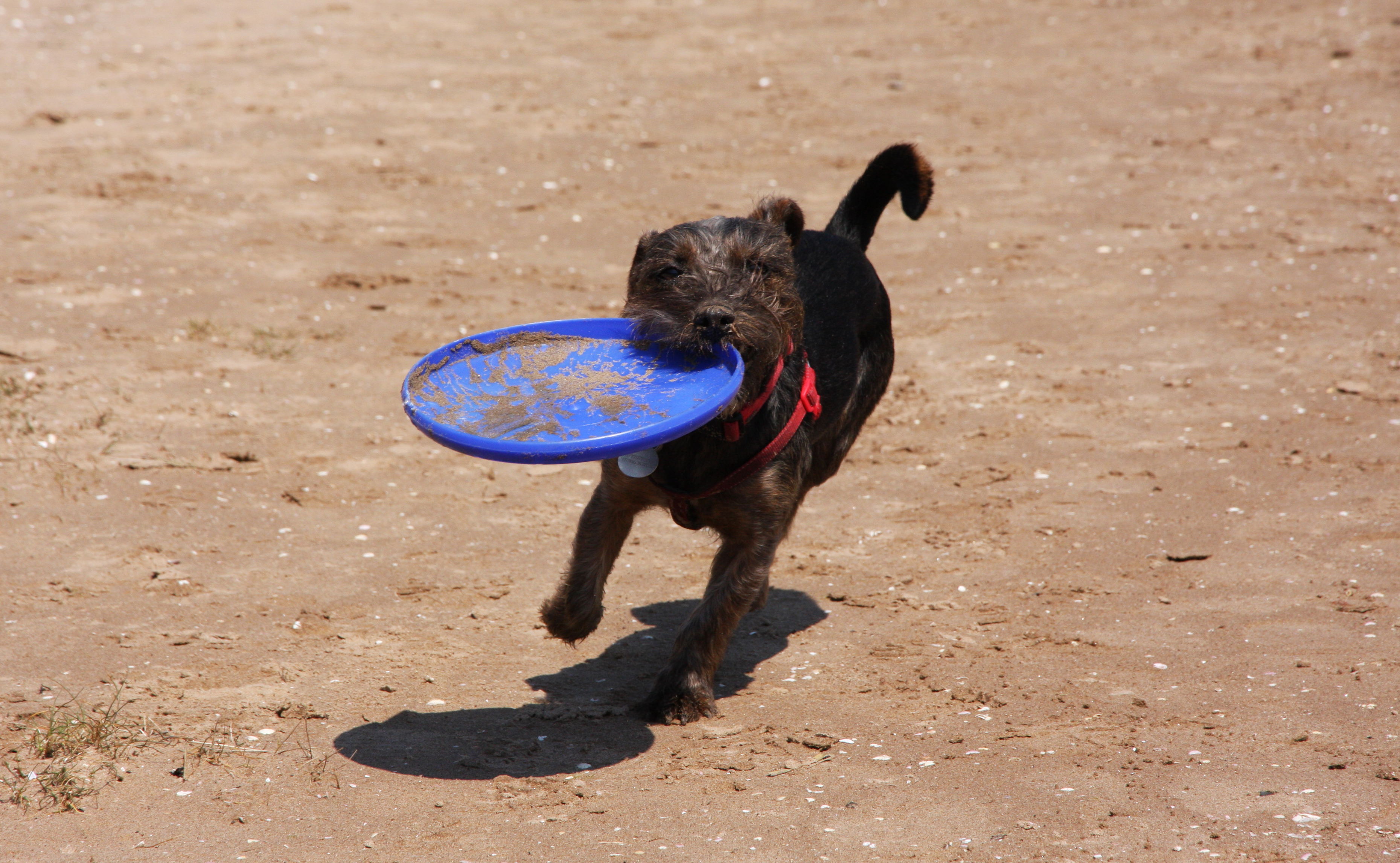 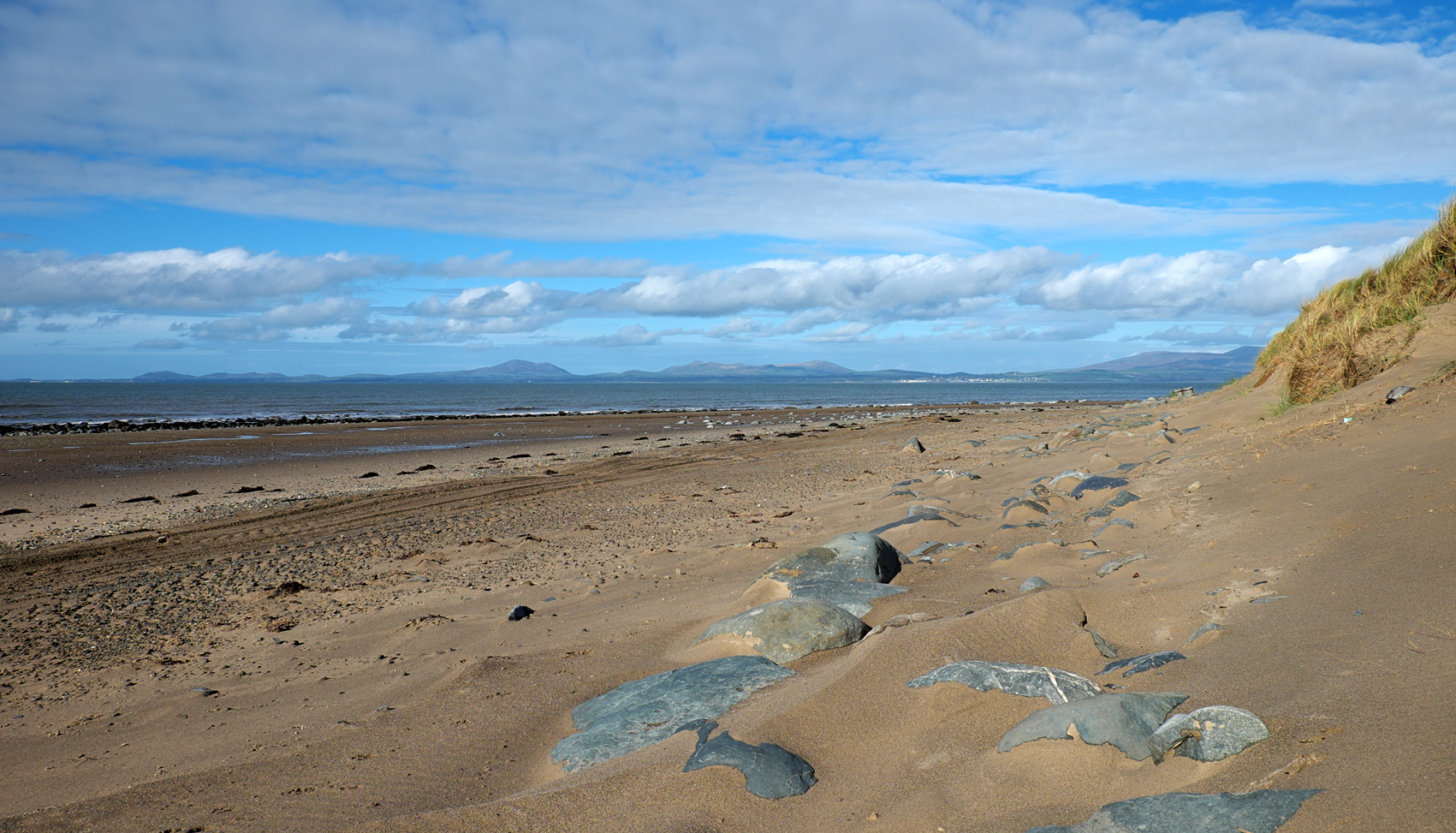 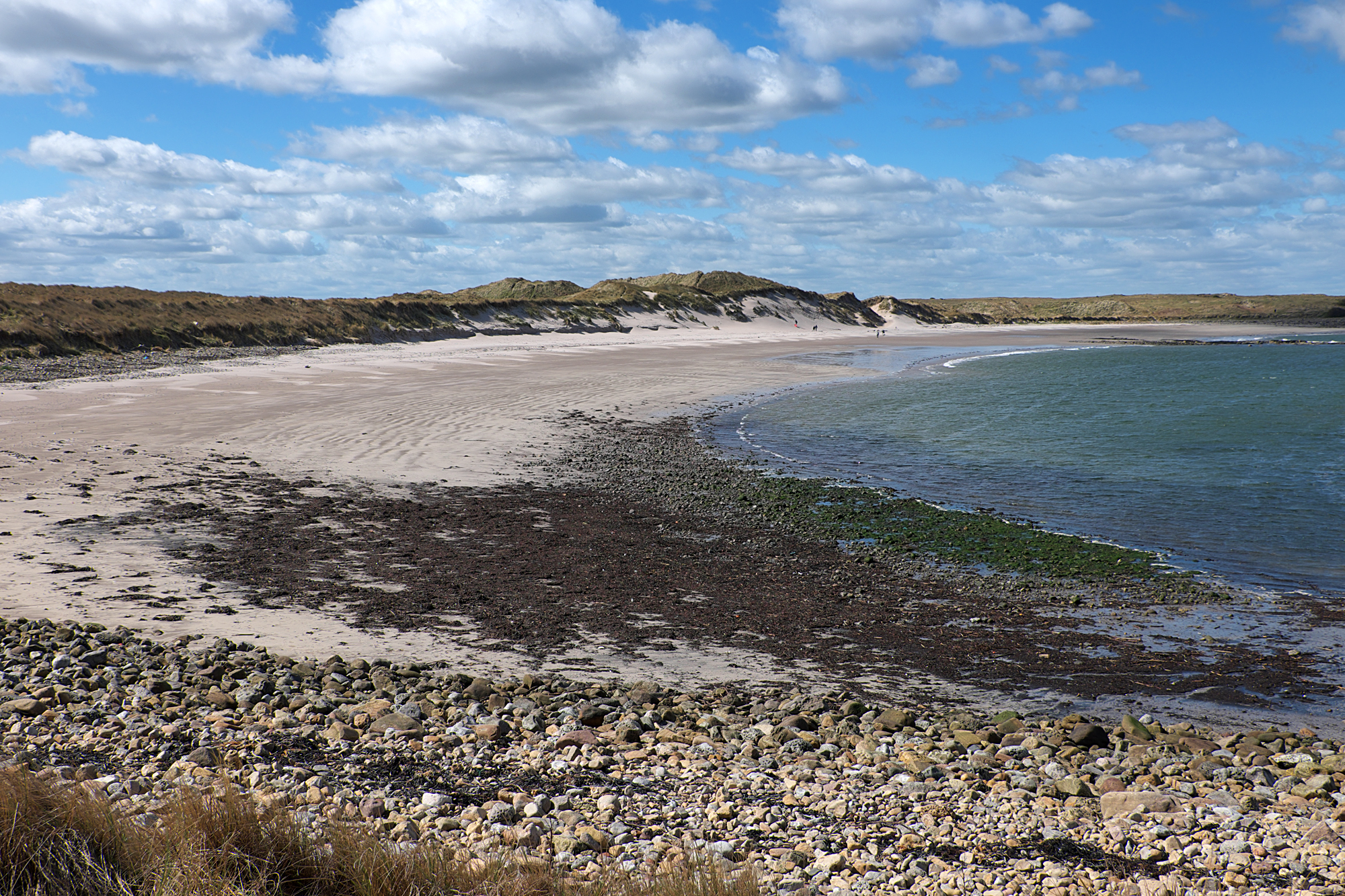